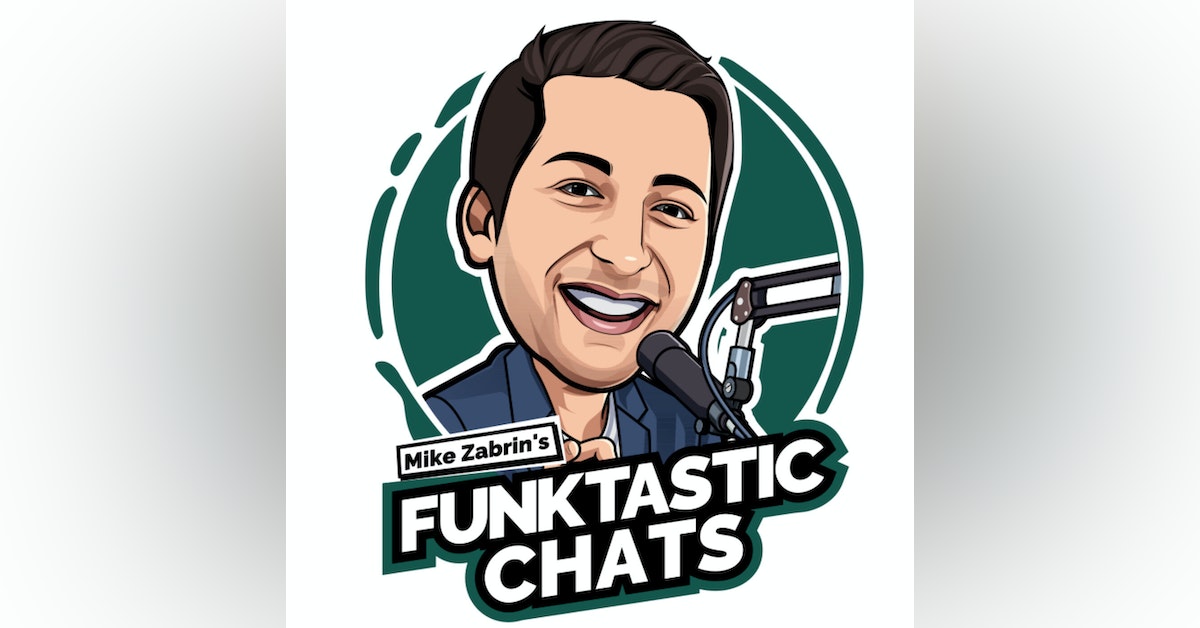 Jeff Berlin Part 1: The Dichotomy of the Self Taught vs. Academic Musician 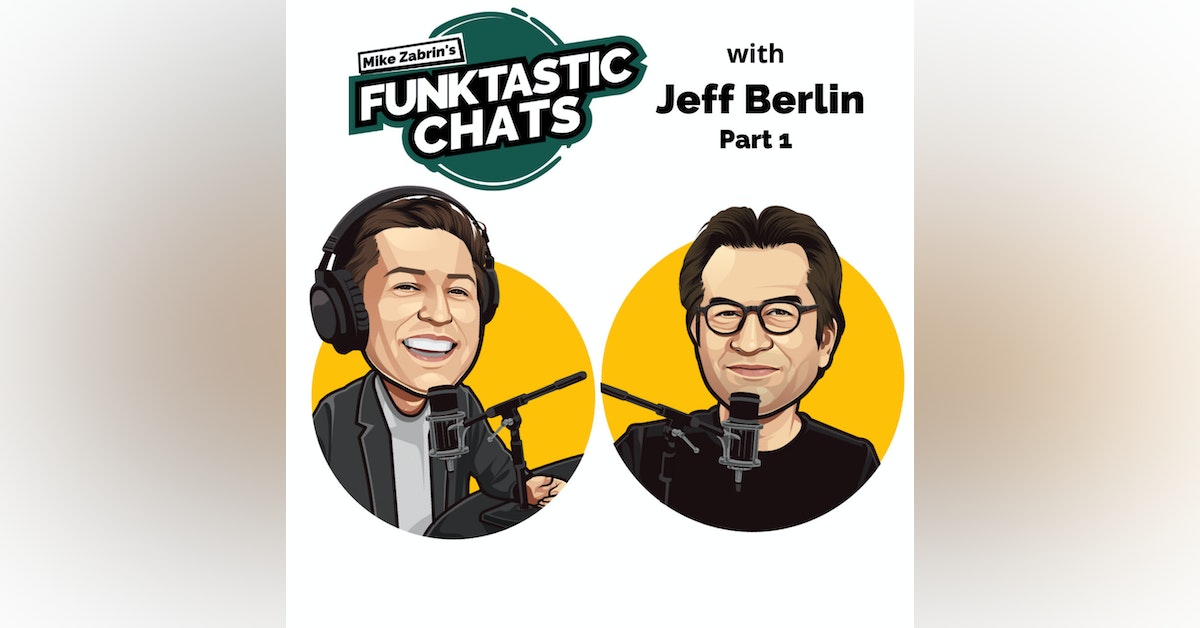 “The path to individuality is always based in screw-ups. Look at an early van Gogh, and then look what followed afterward”. Those are the words of world-renowned bassist and educator, Jeff Berlin when discussing learning musical content from a teacher versus something that should be explored and self-taught.

He discusses the clear path to becoming a successful musician and having a professional career. He talks about how personal growth and transformation has improved his own playing in recent years. Through this extremely open conversation with nothing left off the table, both of our hopes is that this will be the most definitive interview of his viewpoints ever done.